Any party disagreeing with the opinion rendered by a civil or criminal court may request an appeal, which is the process of having the lower court’s decision reviewed by a higher court. This right is guaranteed by both the US and Florida constitutions and is a process handled by an appellate attorney, such as the highly qualified attorneys at The Sichta Firm.

Appeals attorneys at The Sichta Firm are experienced, specialized attorneys who are skilled at legal research and composing appellate briefs. We deal with the facts of the law and explain why the lower court’s decision should be affirmed or reversed, based on precedent.

In addition to the Florida Supreme Court, Florida has five District Courts of Appeal. They are located as follows: 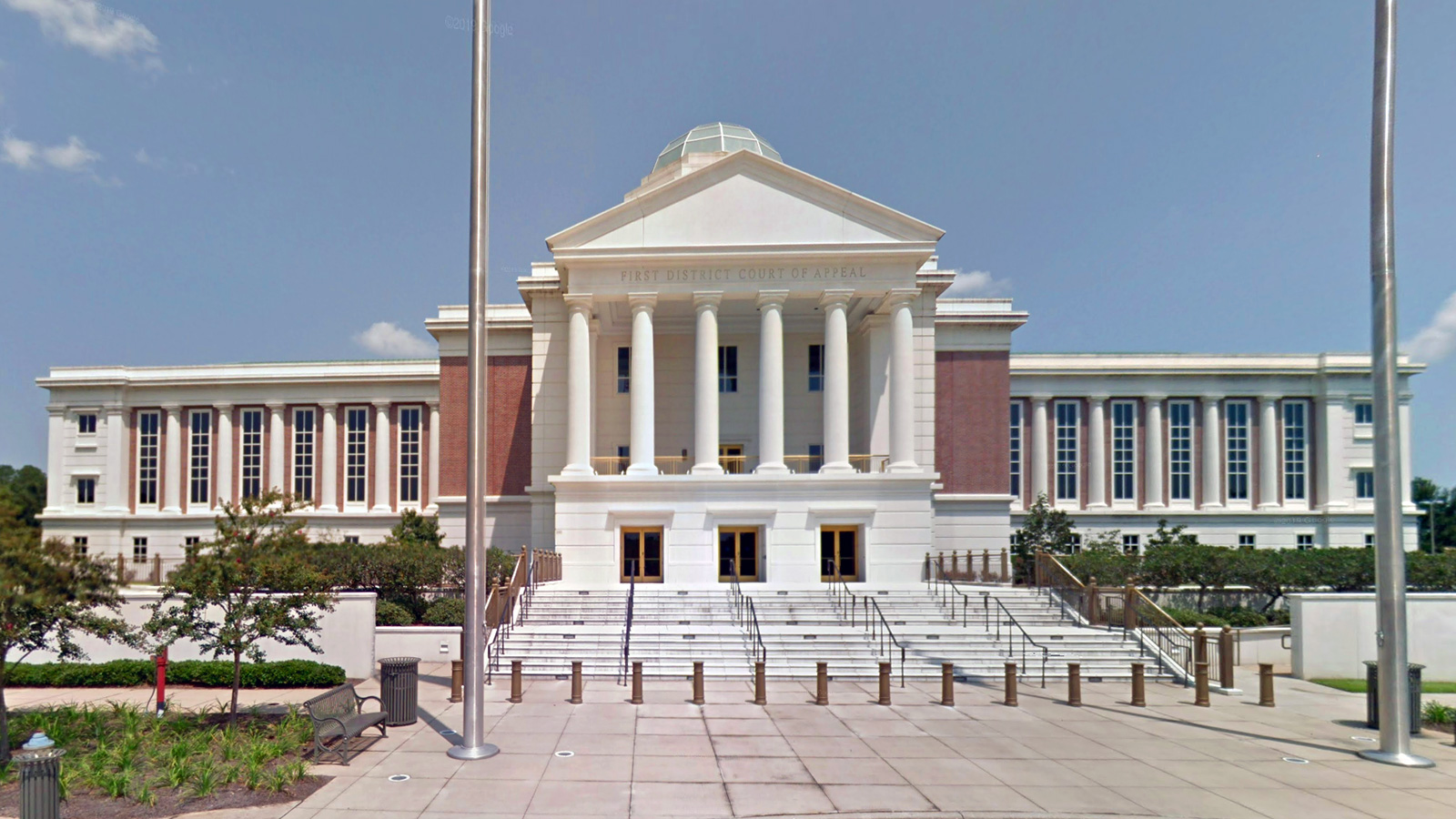 There is usually a strict deadline of 30 days to file an appeal. If you miss it, your case will not be reviewed. The filing is done with the Clerk of the Court where the case was originally decided. At the time of filing, filing fees will be collected.

After filing a Notice of Appeal, a record of your case must be prepared by the clerk of the trial court and forwarded to the appellate court. The appellant is responsible for ensuring all necessary documents and transcripts are included. If transcripts are to be included, the appellant must make arrangements with the court reporter. Generally, appellants have 10 days to issue their instructions regarding the Record.

Filing an appeal is not a chance to present new evidence. Instead, it is an opportunity to explain why the original court’s decision should be affirmed or reversed. This explanation is laid out via an appellate briefing—a document that explains the legal arguments regarding the court’s interpretation of the law or its application of the law to the facts of the particular case.

In some cases, appeals also involve oral arguments. Either party may request that the court allow the appellant and appellee to appear in person to argue their position and to answer any questions the judges might have.

The appellate court will then issue a written decision regarding the disposition of the appeal. The decision may be accompanied by an opinion explaining the court’s decision. In most cases, the decision in a Florida appeals case will be issued less than six months after oral arguments are heard, and less than 12 months after the initial filing.

The appeals process involves multiple steps and is more complicated than the initial trial. While it is possible to represent yourself pro se, it is not advisable. Any mistake or inaccuracy could imperil your appeal.

A person considering an appeal should seek advice and counsel from an experienced attorney. The attorneys at The Sichta Firm are well versed in the intricacies of the appeals process and have successfully achieved reversals of numerous death sentences, as well as non-capital reversals.

When navigating the appeals process, you want an attorney with experience and a proven track record. Super Lawyers, an attorney rating service, has identified the lawyers at The Sichta Firm as being Rising Stars—a distinction given to only 2.5 percent of Florida attorneys under age 40. They specialize in both criminal and civil appellate law, including direct appeals and collateral appeals (post-conviction petitions). Contact the knowledgeable attorneys of The Sichta Firm today about your appeal proceeding.

Some of the matters the Sichta Firm can assist you with:

Contact the Sichta Firm today if you need post-conviction representation by experienced Florida lawyers who will fight for you!